Glass has few haze only.

The Summitar* lenses can be considered as the first prototypes of what later turned into the Summicron design.

The asterisk after the lens name (not after the serial number) probably indicates the presence of a radioactive element.

The general design of the optical computation was already very similar to the later Summicron.

But the LaK9 (the first thorium-oxide free Lanthanium crown glass) of the 1953 Summicron was not yet available by 1950. 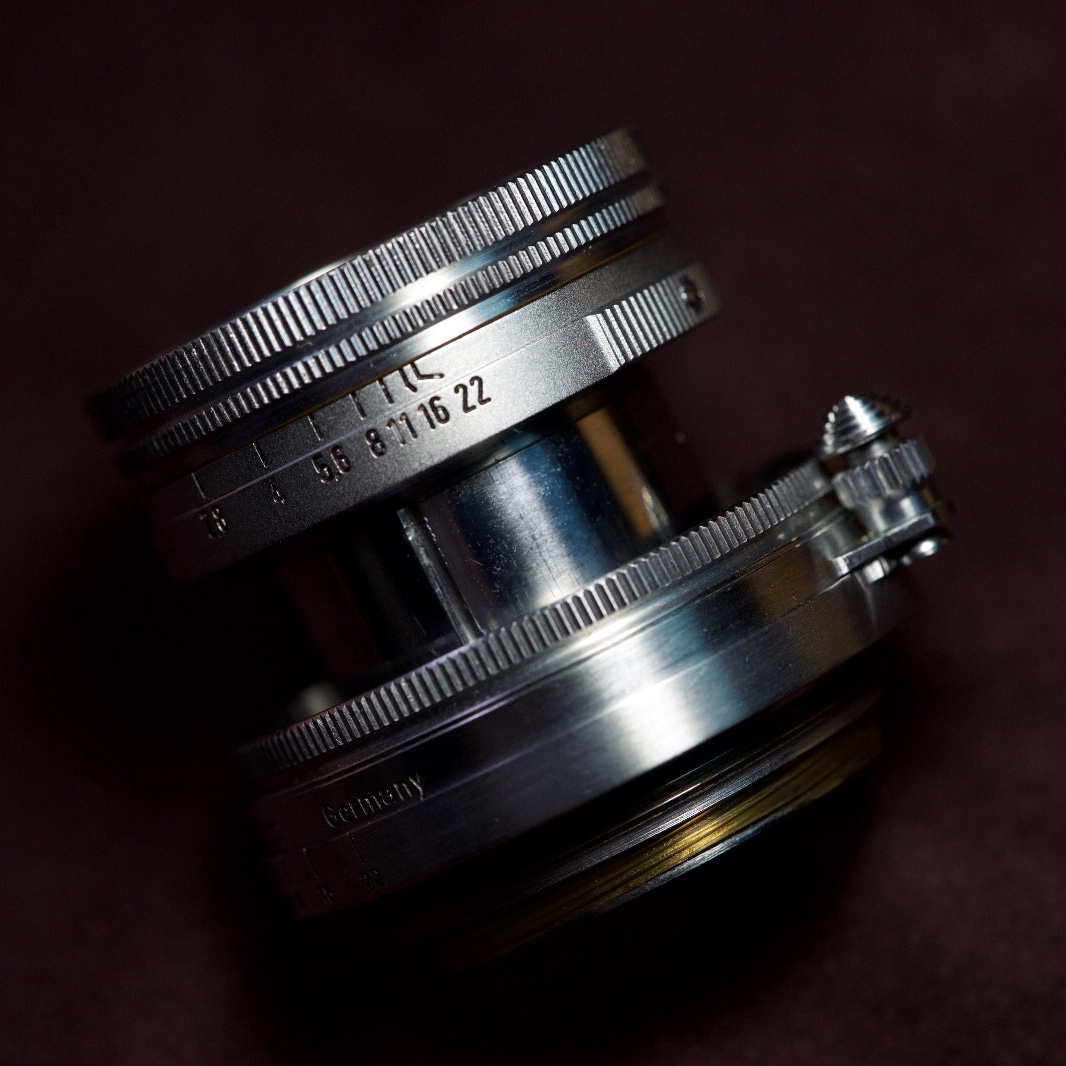 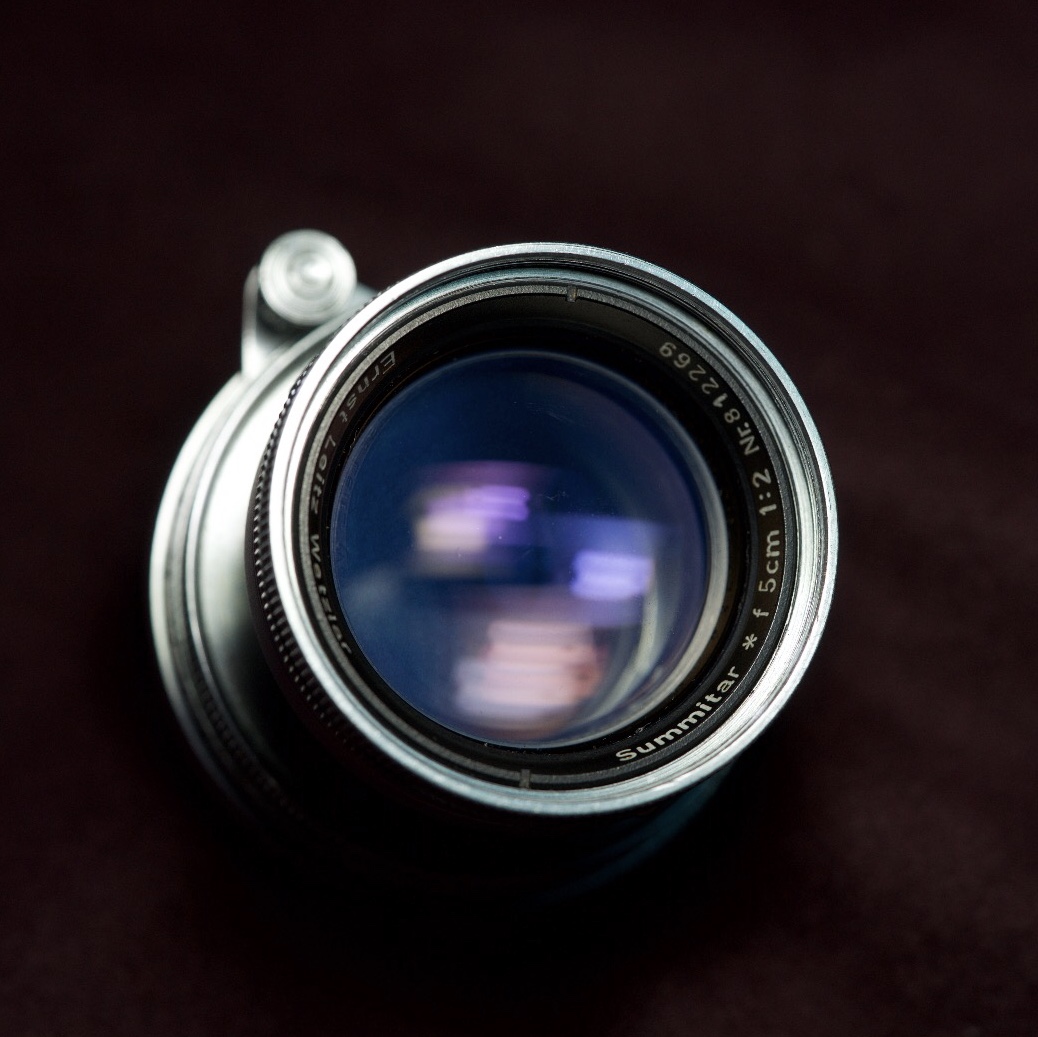