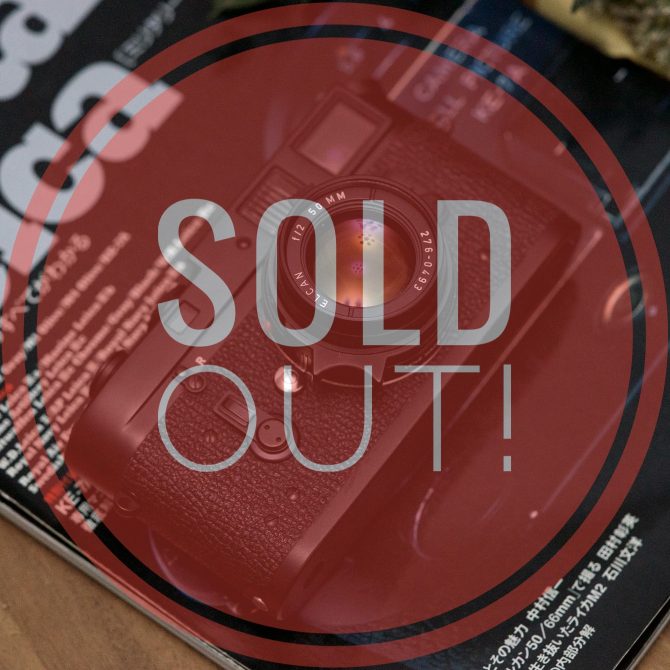 All the details and special match KE-7a.

A total of 505 units of Leica KE-7A were produced.

And in which the majority was assigned to the “U.S. Military” while only 45 units were “Civilian” version.

And also this set is “Civilian” version with only serial number engraved on the back.

The Elcan 50/2 lens which was specially made for the U.S. Military with ultra-high resolution.

This is super lens of Leica. It’s small and light and very sharp.

The Leica KE-7A is a special version of the Leica M4 camera produced by Leica Canada for the U.S military.

The appearance is exactly the same as the M4.

For the important structural parts inside the fuselage, higher strength and wear resistance parts are used, and The joint between the body and the bottom plate uses a special glue to increase air tightness, has better durability and anti-sand dust effect.

This batch of cameras are very famous among Leica military cameras, according to the technology issued by the US military Manual, the operating temperature of KE-7A can reach -20 degrees Celsius to 50 degrees Celsius. KE-7a set collection value is very high. 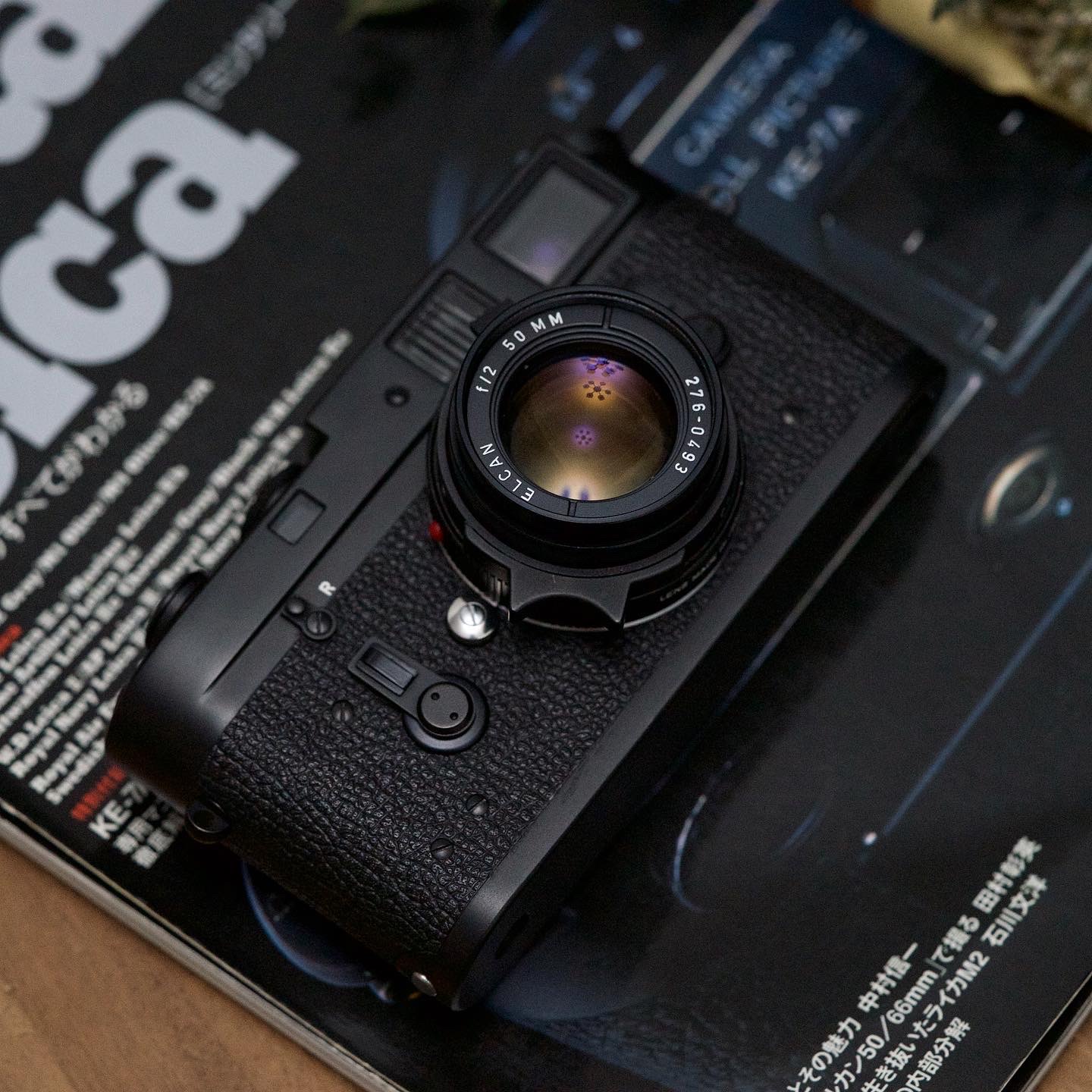 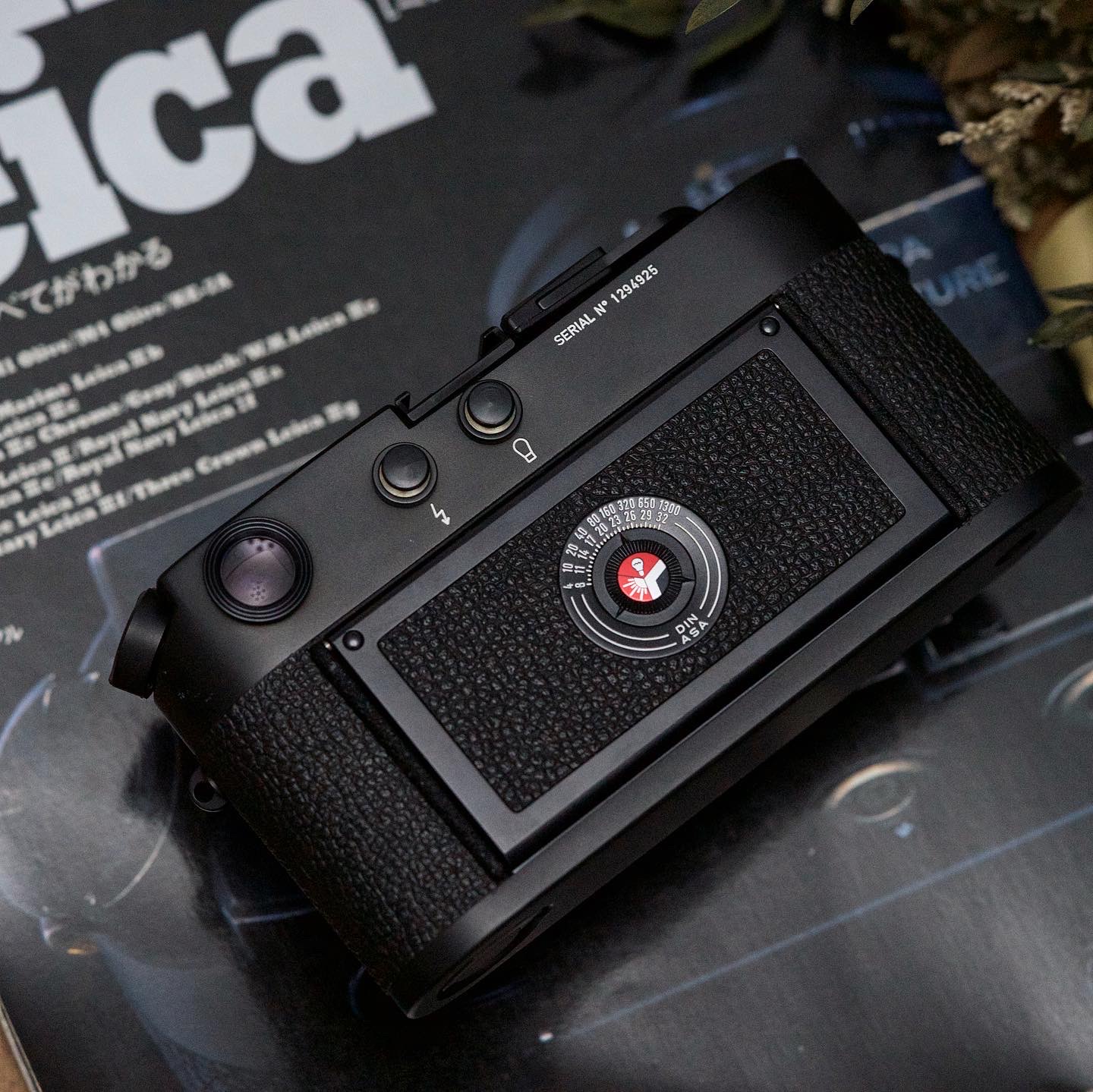 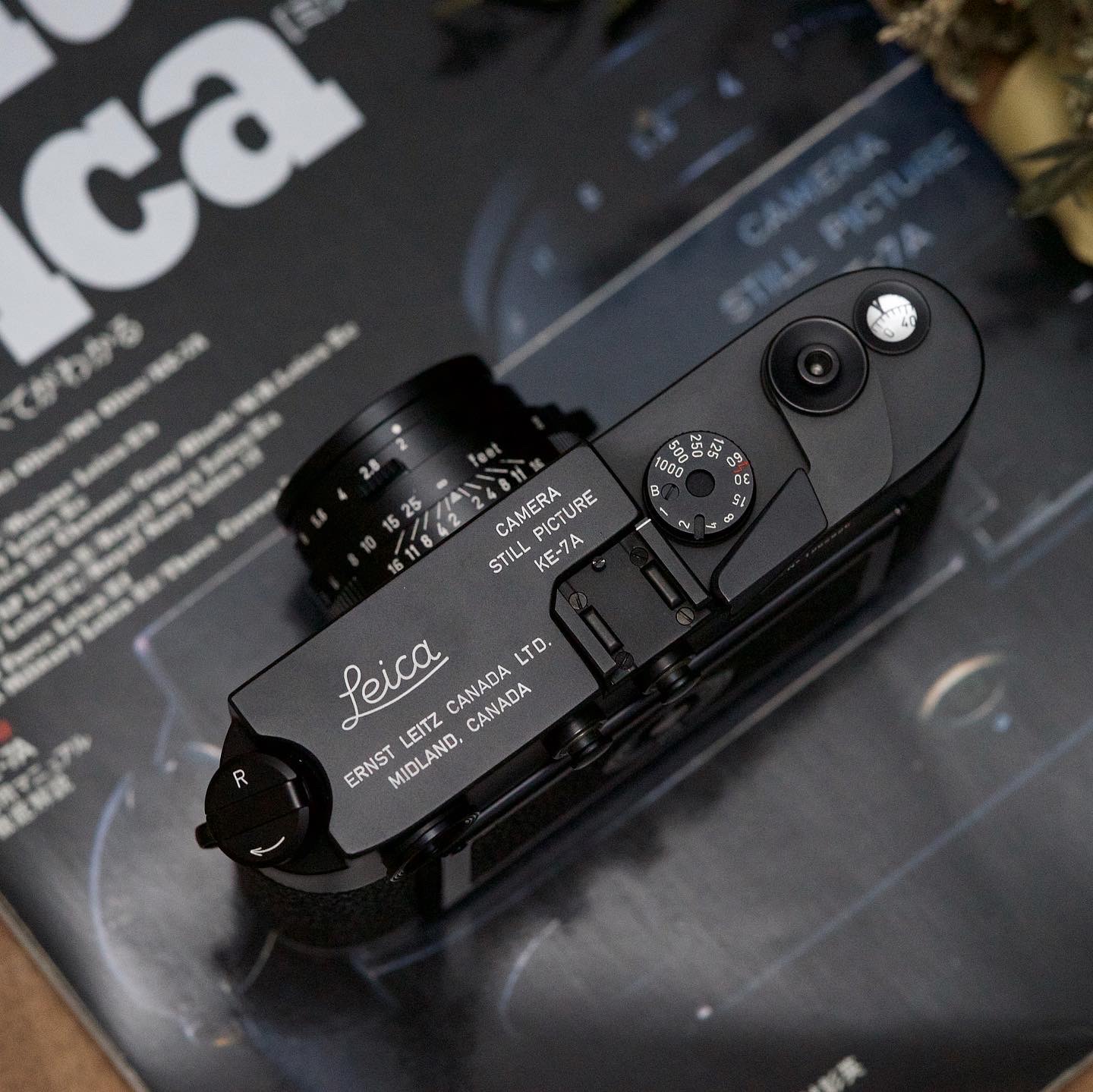 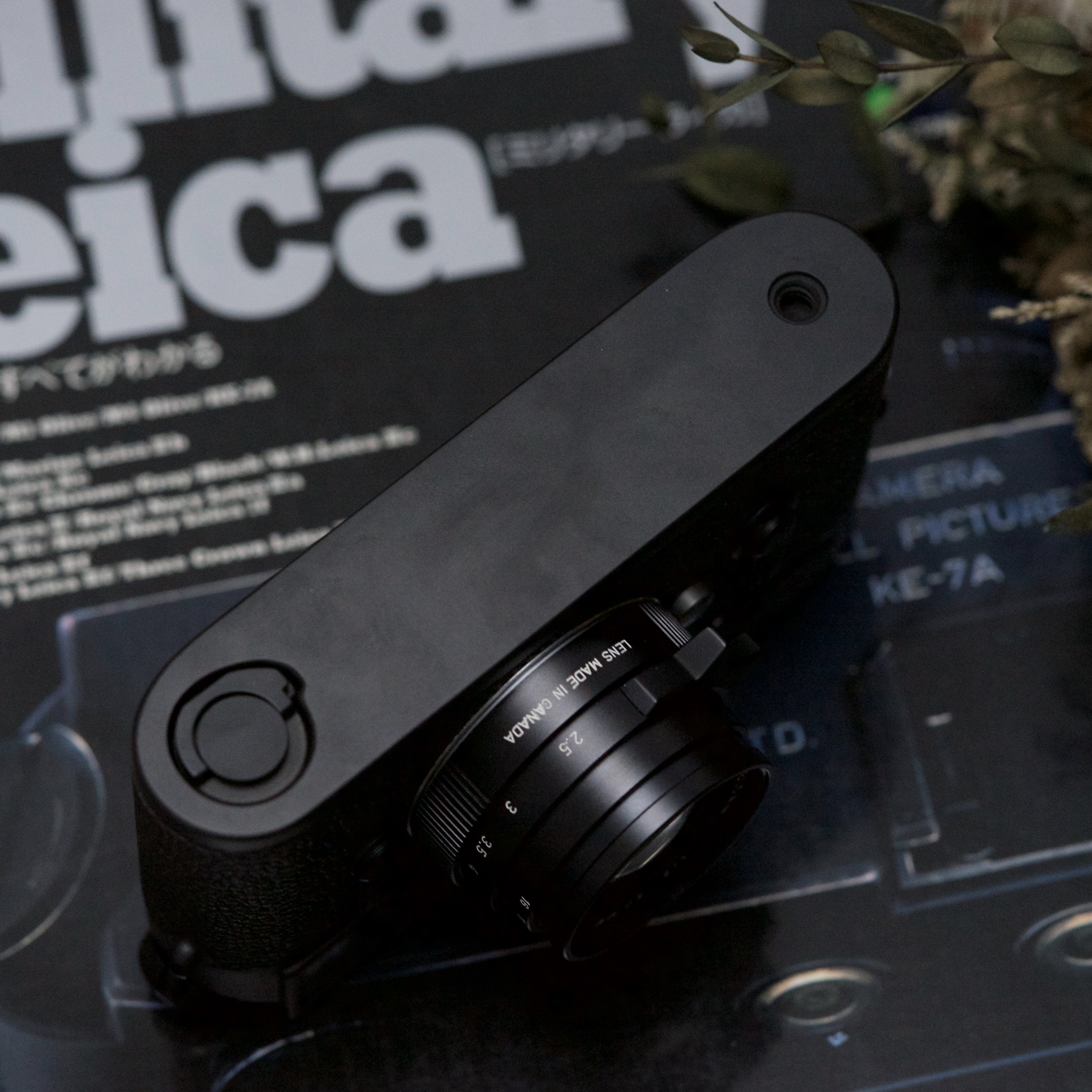 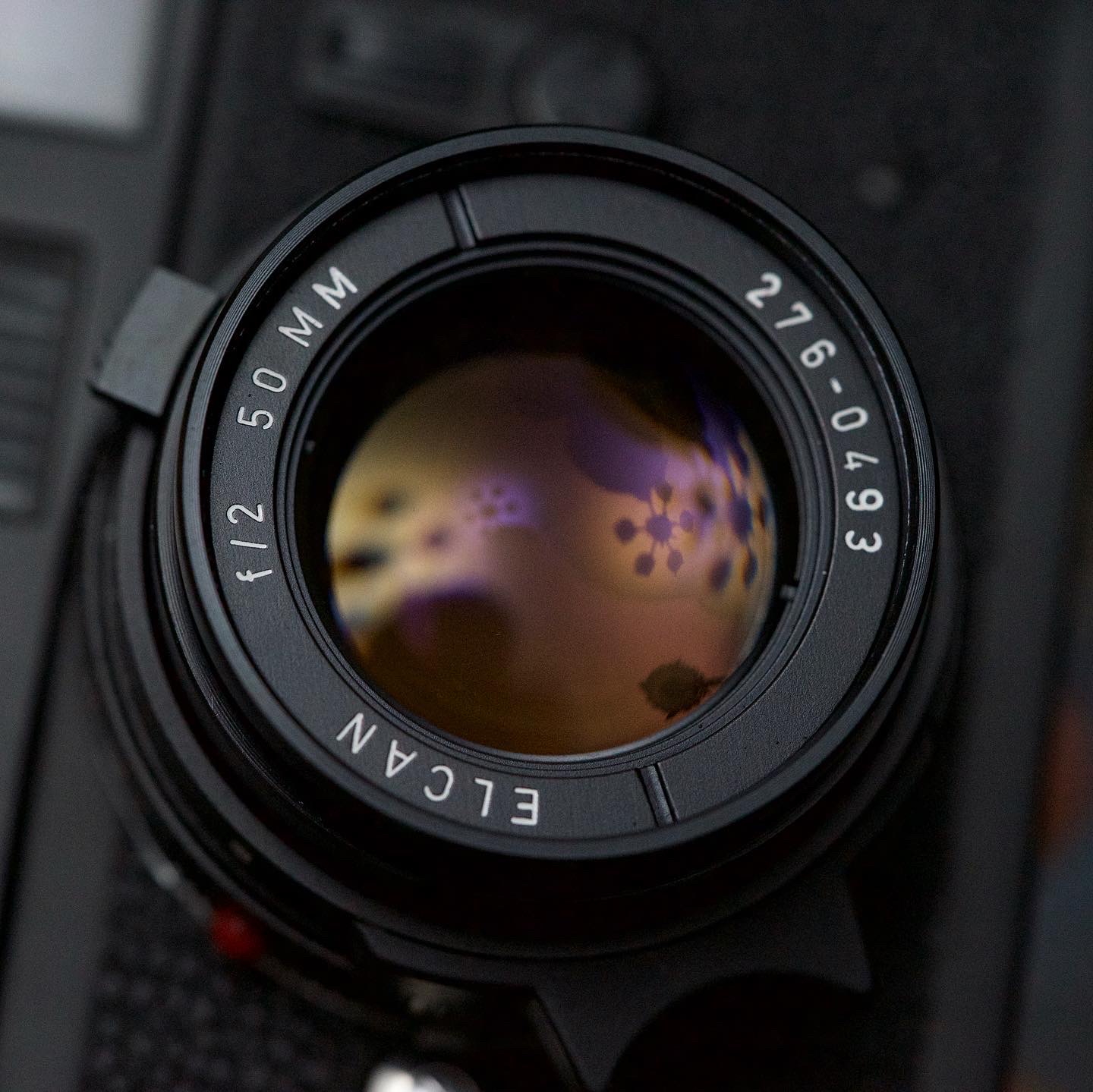 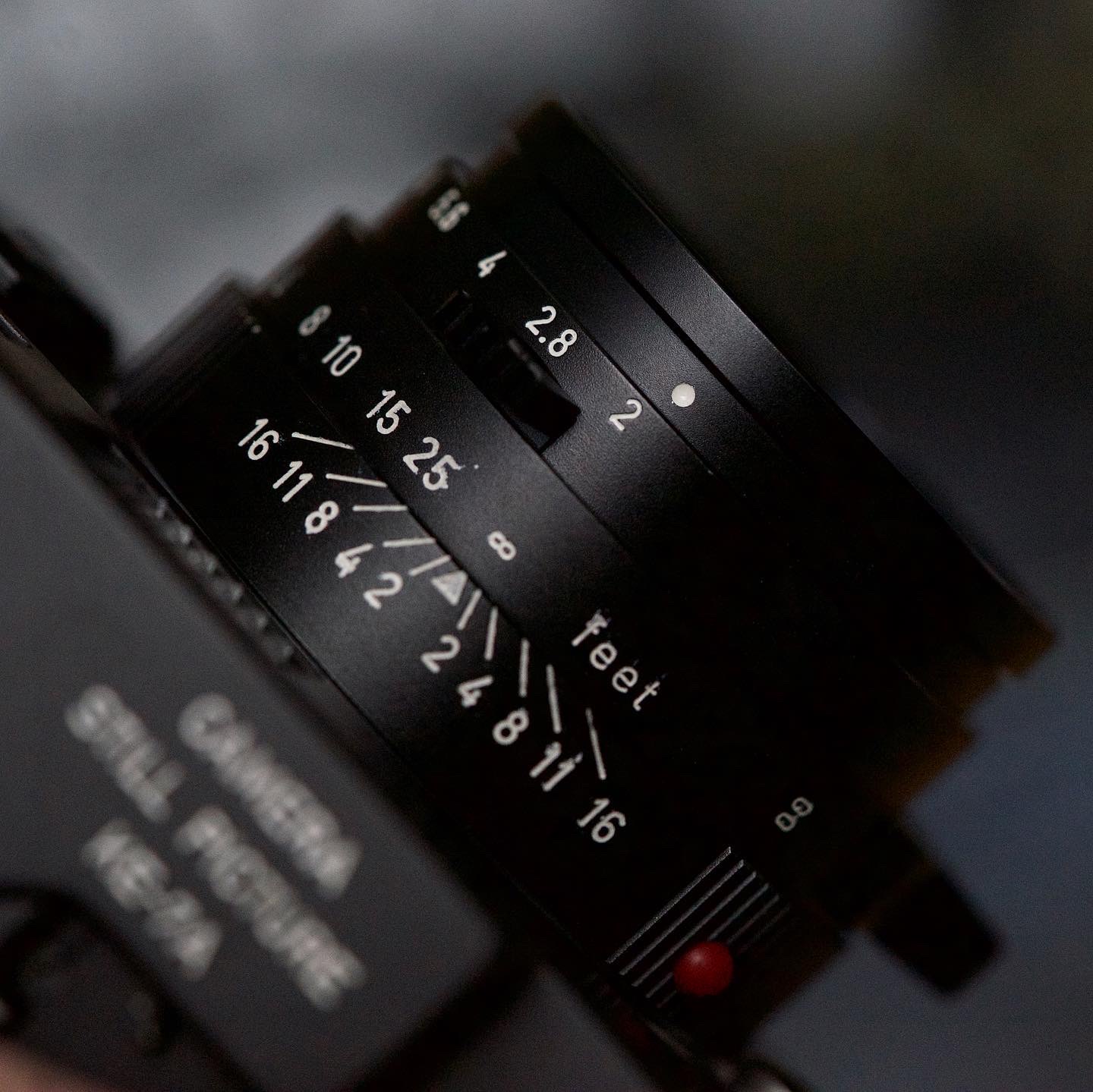 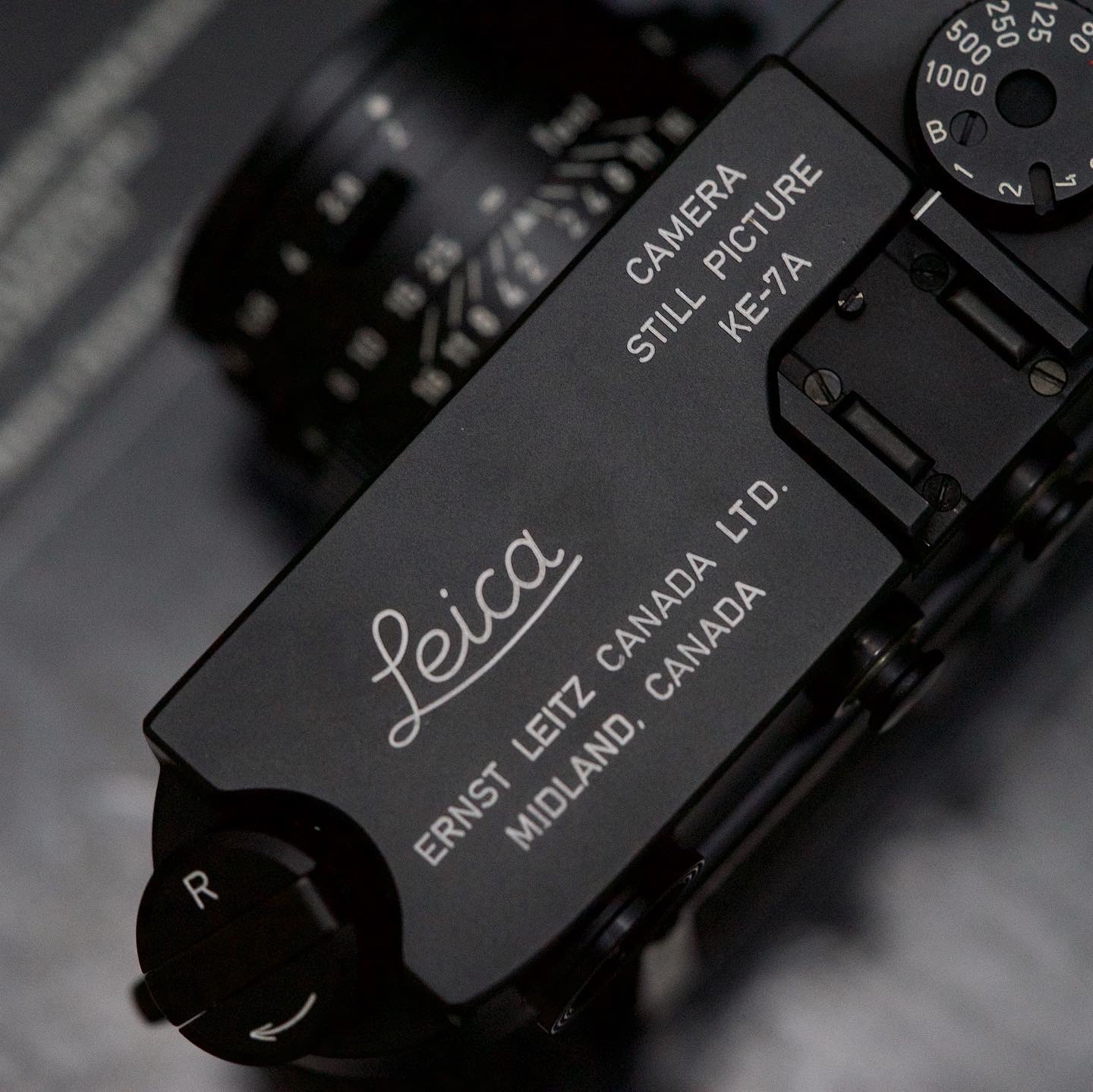 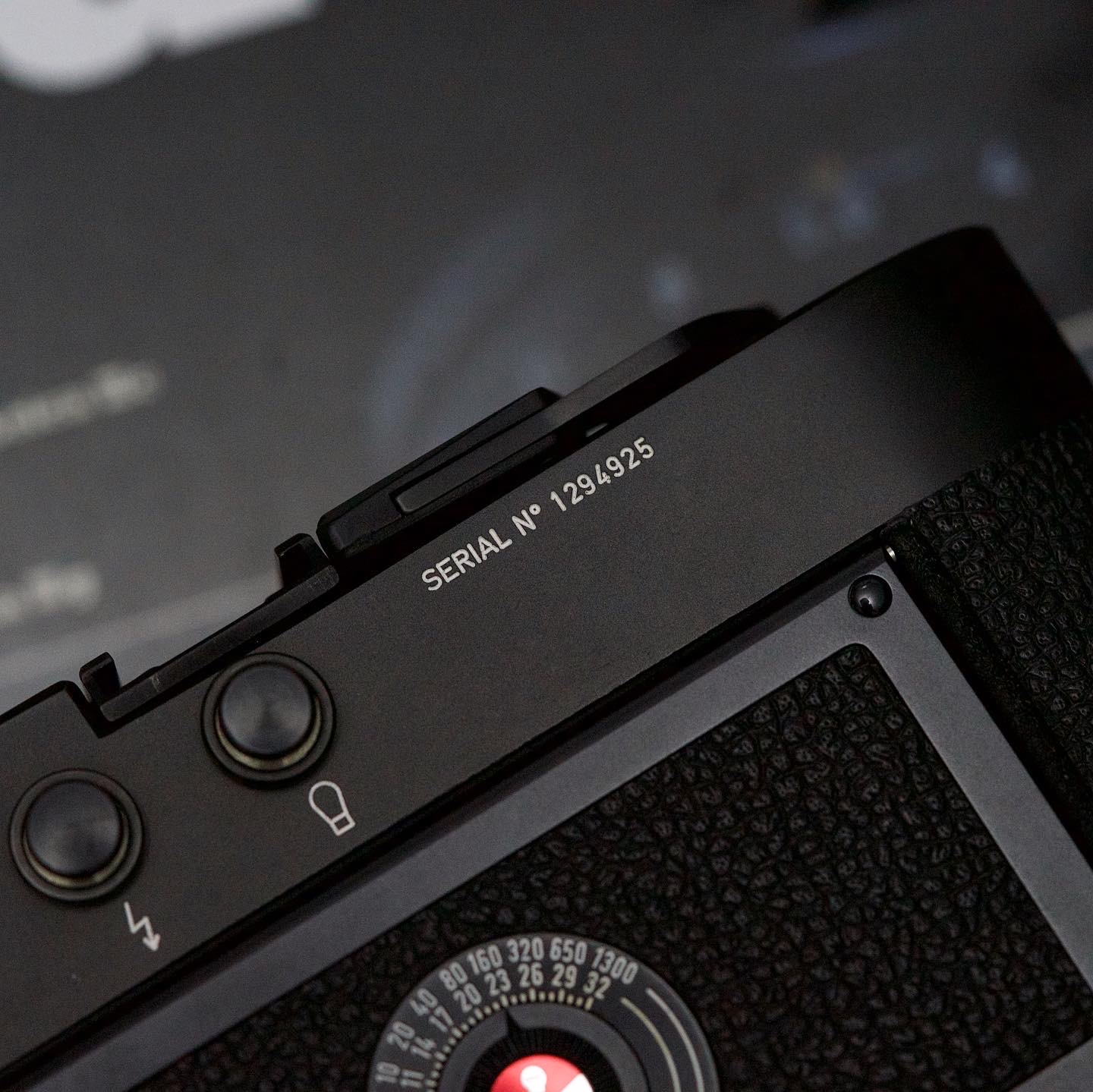 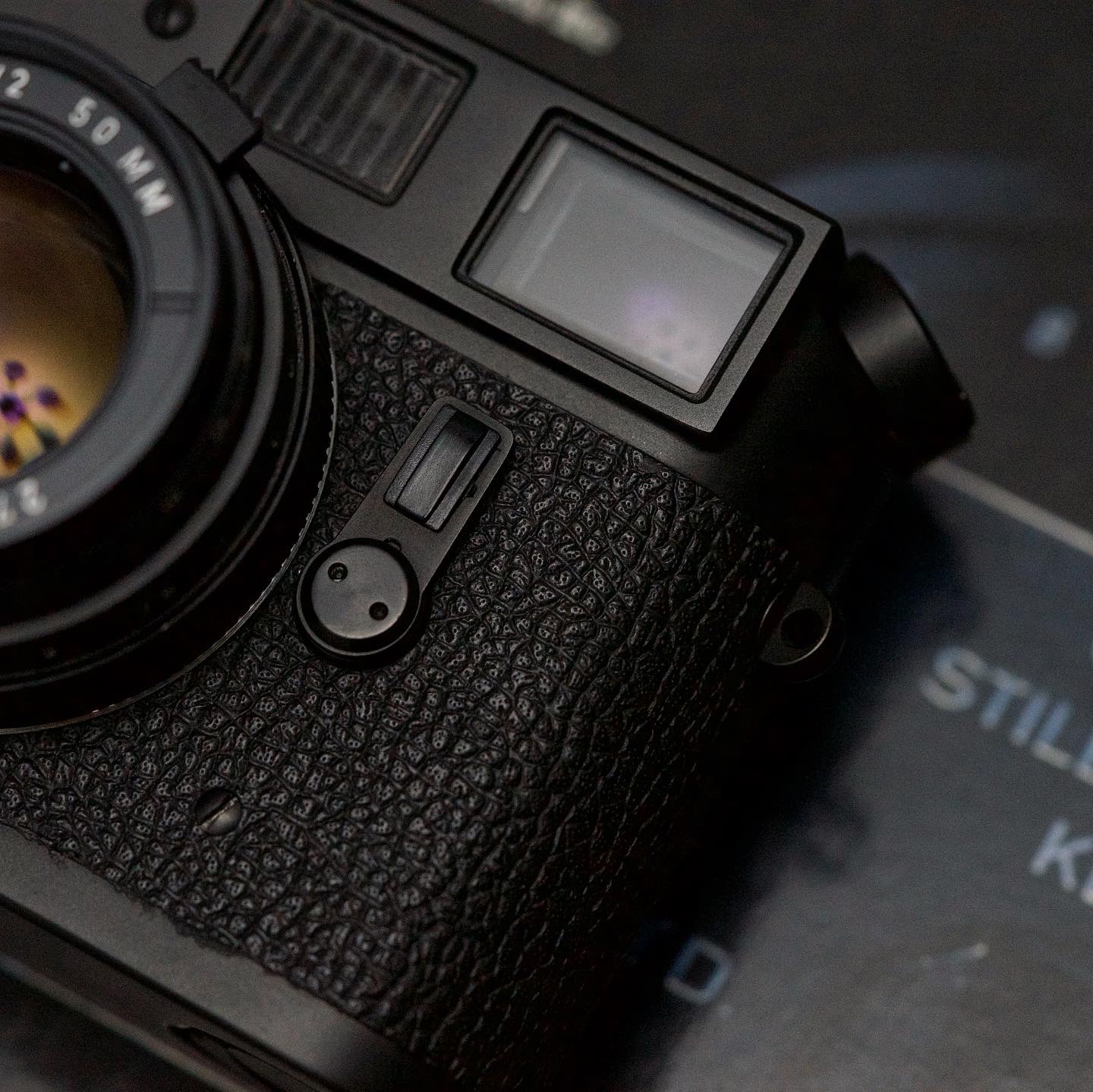 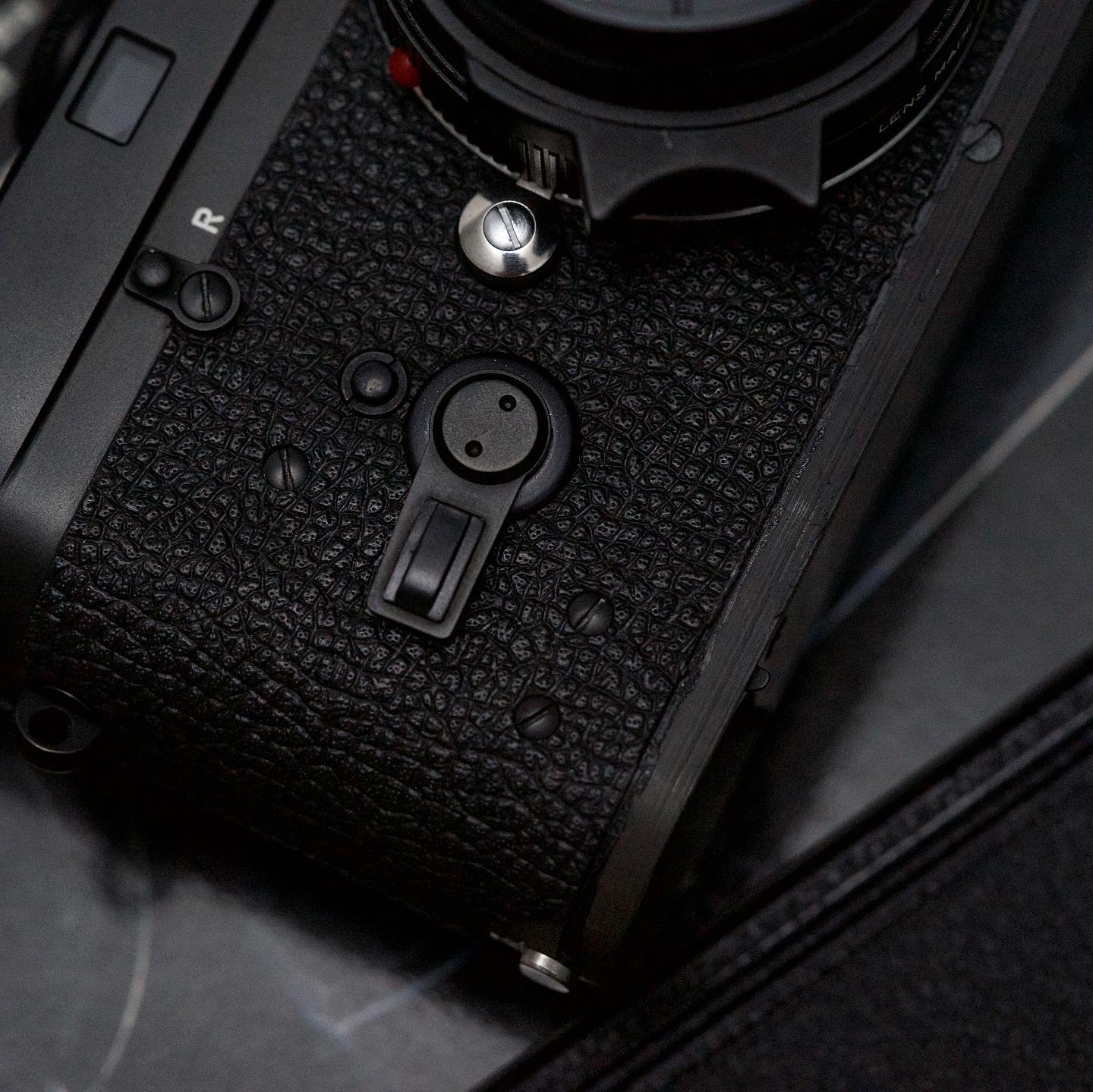