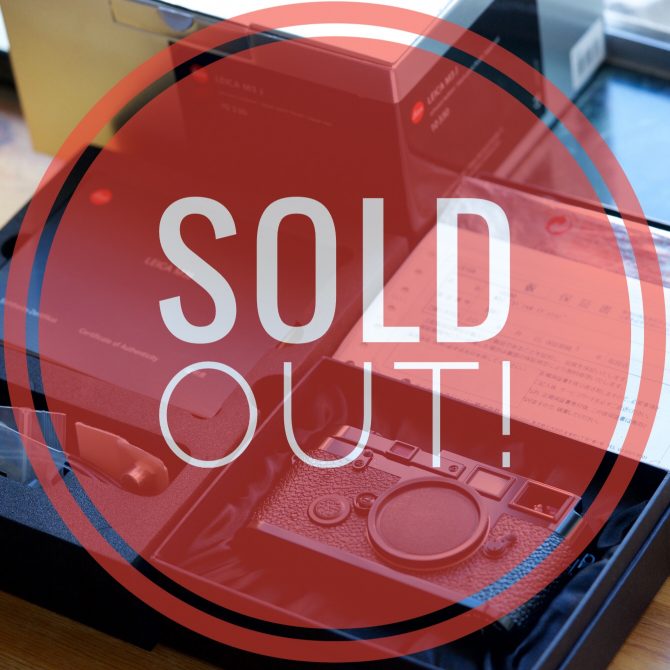 Produced 200units in the world.

The most beautiful film camera leica ever made.

Why is m3j so popular? What is special?

Leica m3j shape is the same as Leica’s earliest m3 black paint, and these m3 black paint were earlier than the first batch of “959401-959500” officially released by Leica, so we called it early m3 black paint “special order” because it was ordered at the time for celebrities, royalty, and famous photographers.

So very very rare. They only produced about 100 units.

Further more, M3J is in all black paint with big ear lugs. including shutter release, lens release, bottom plate release etc, even a black counter as well, there prats are always in silver chrome from other modern black paint leica cameras. So why i called it “The new king” And it is very difficult to find new old stock now.

Let take your Leica collection to the extreme!! 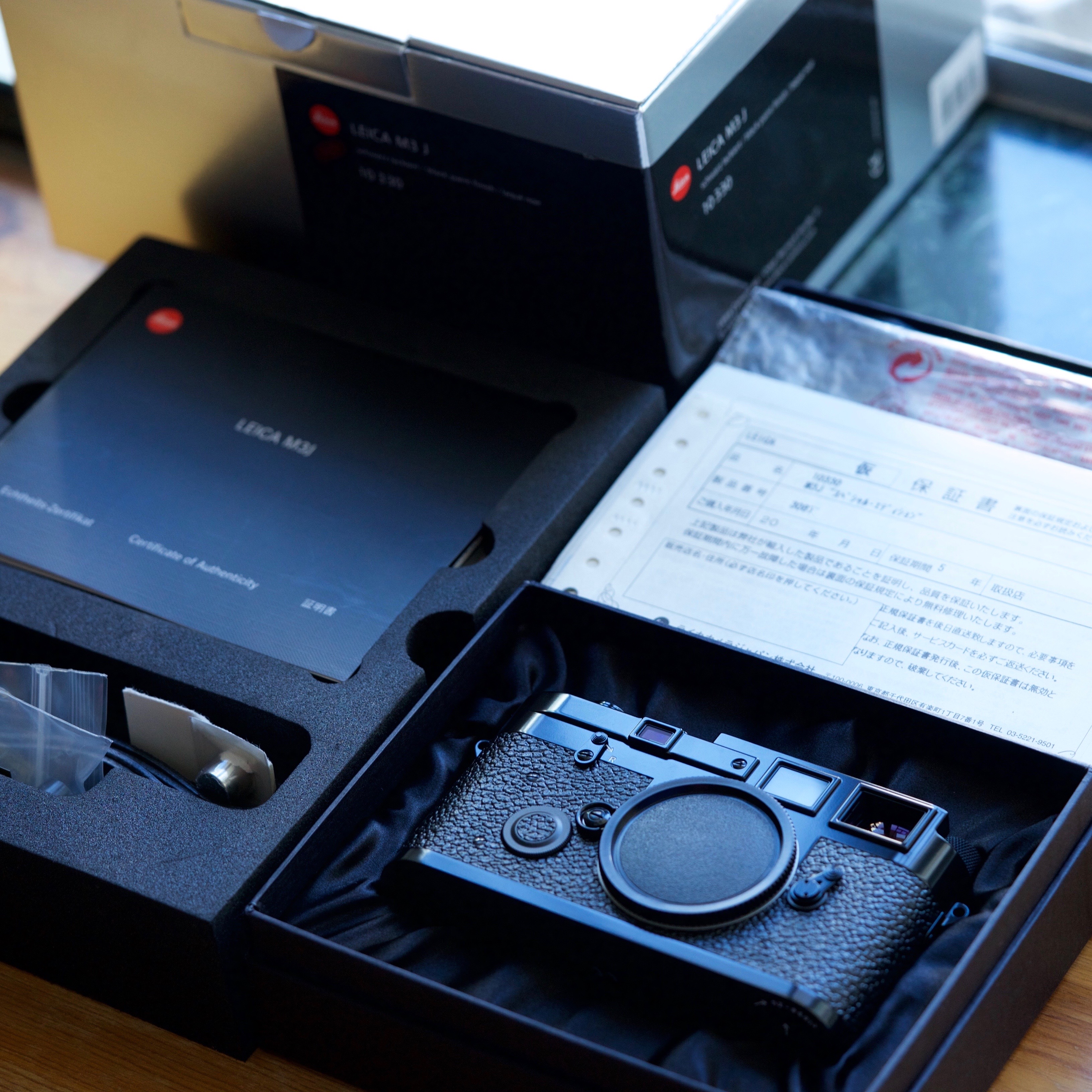 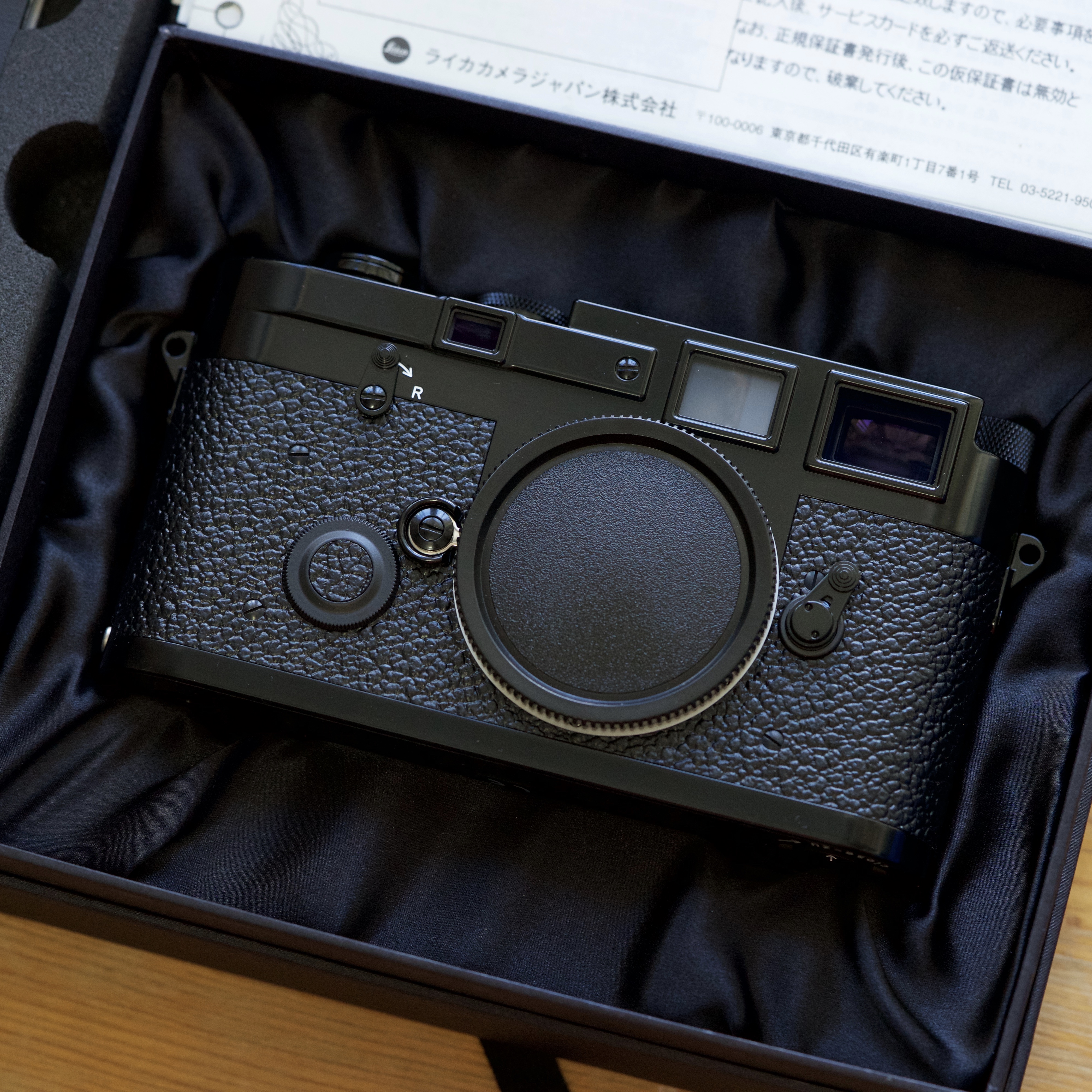 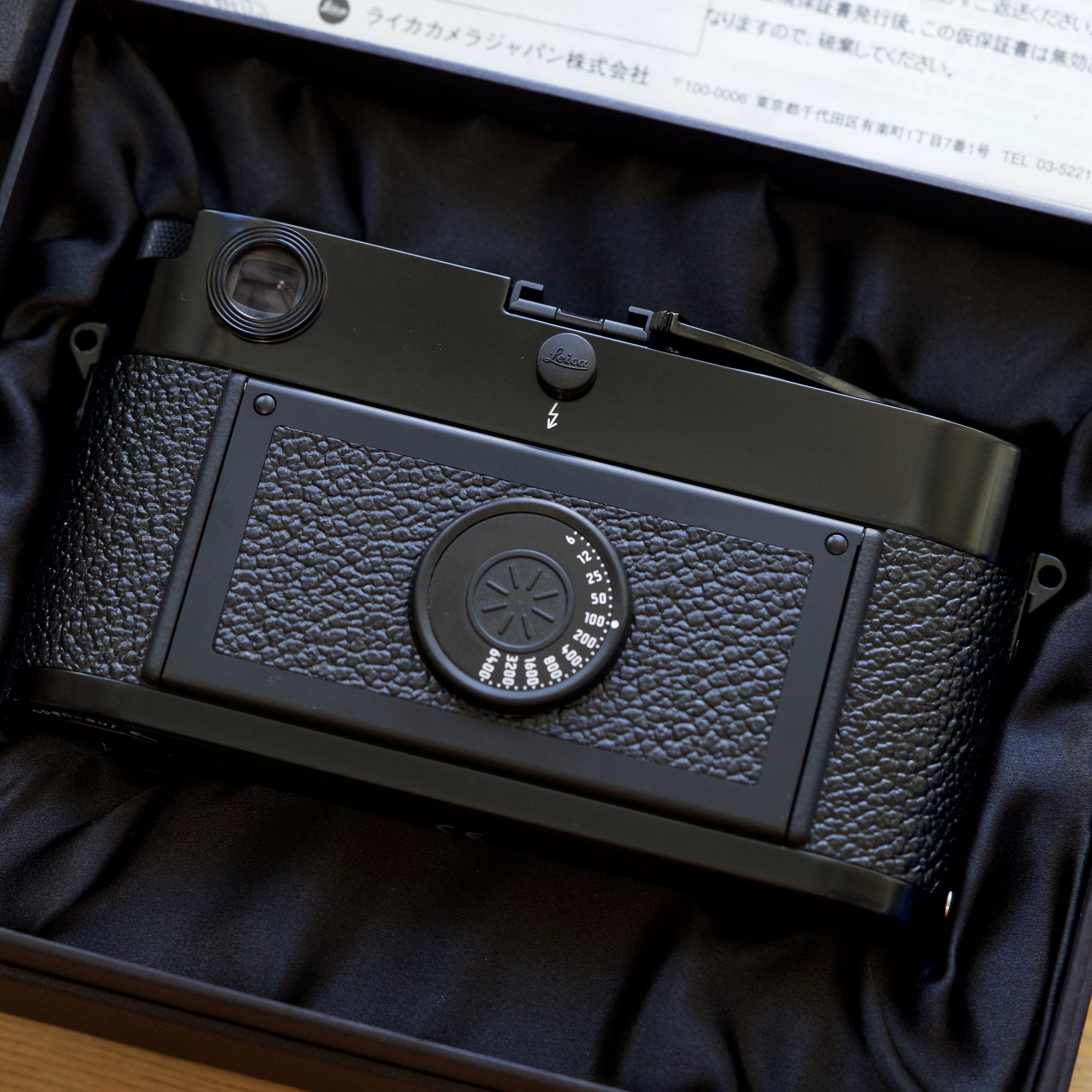 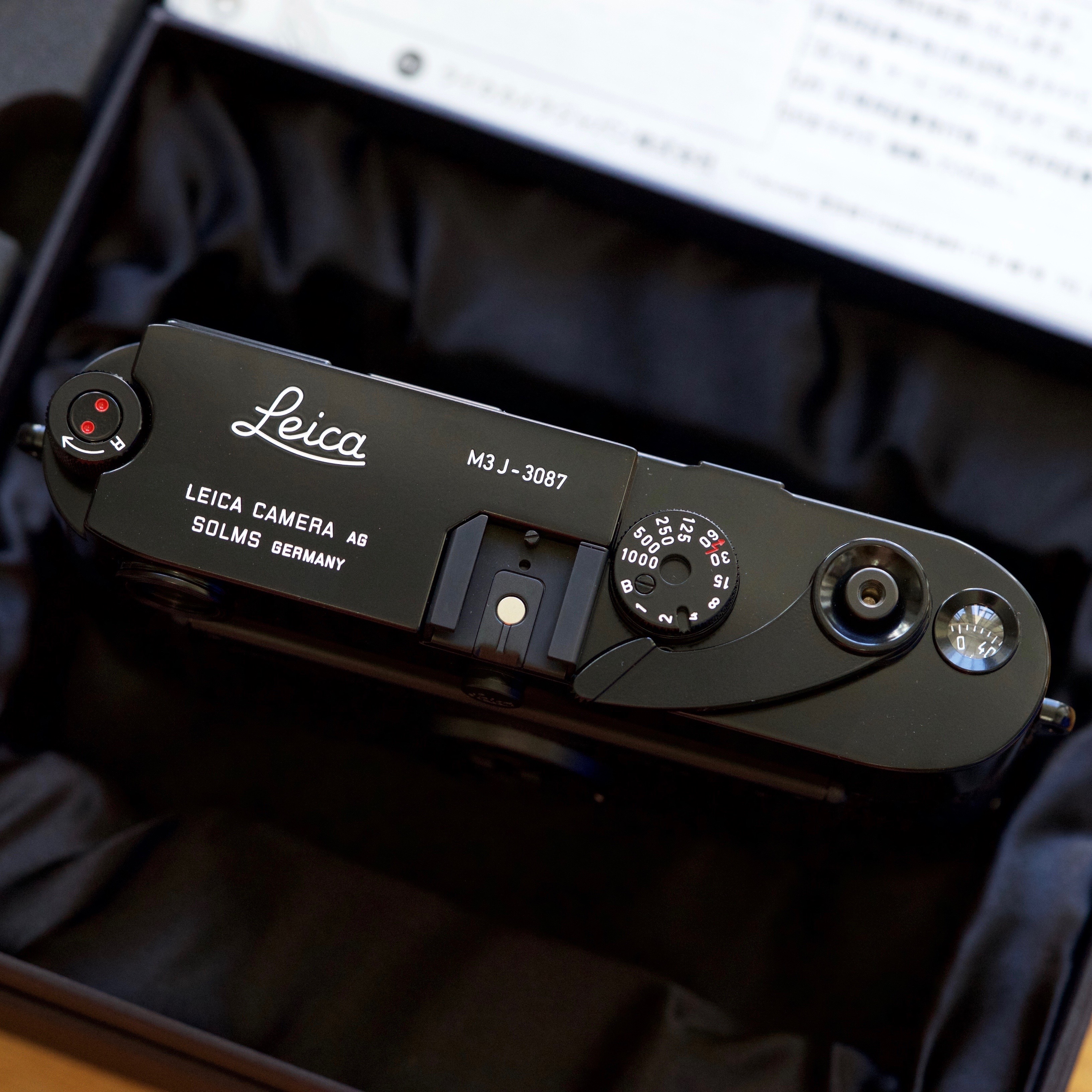 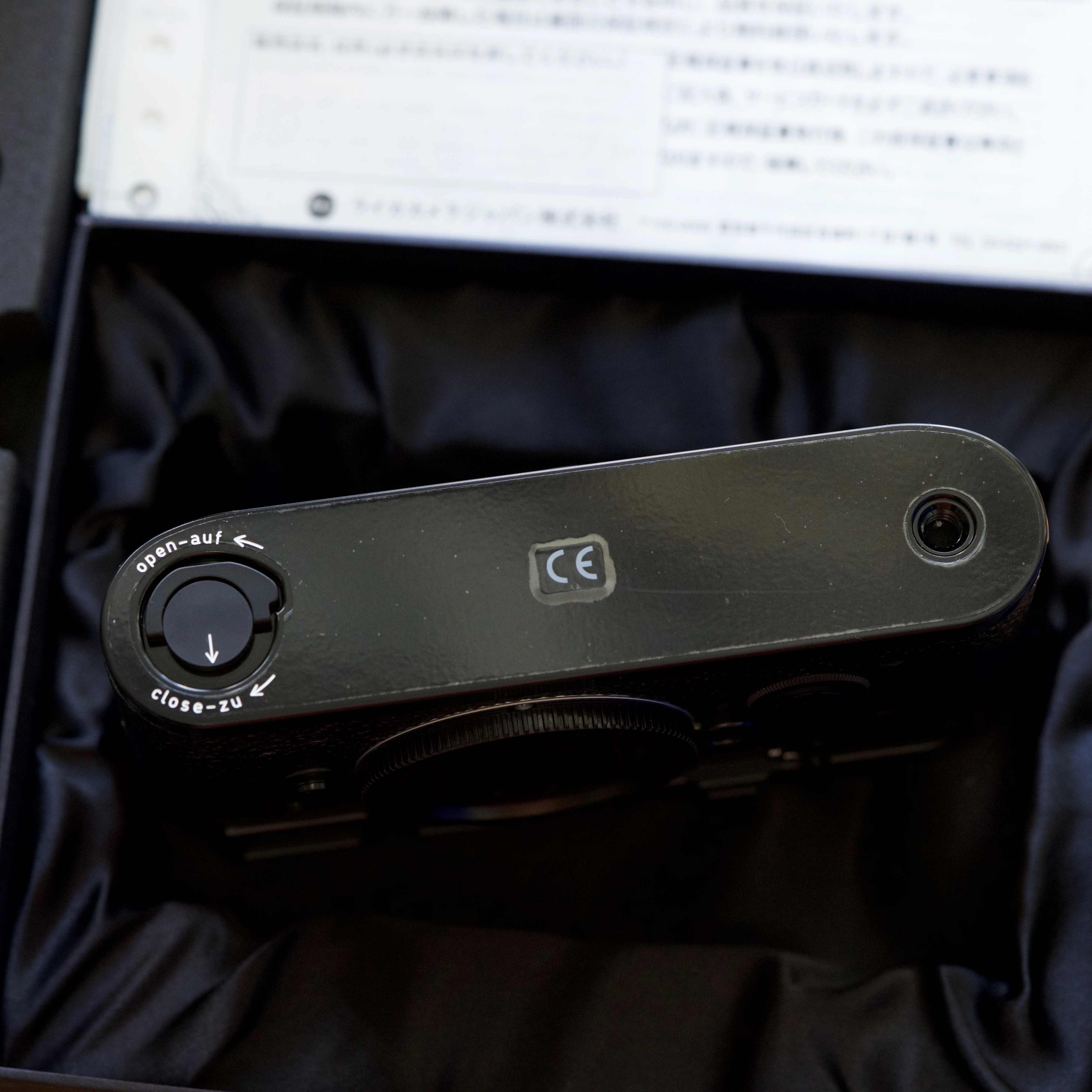